Eight incredible gifts that give back this Christmas

‘Tis the season for giving, so why not pay it forward? Instead of buying another pair of socks for Dad, spread some of that Christmas cheer around the world.

Christmas gifts give you the opportunity to support a cause that’s close to your heart. The couple of dollars you spend will have a far greater impact than another shopping spree of stocking fillers. It’s an easy way to show your friends and family members that one person can make a difference in the world.

Here’s a guide to gifts that support a cause!

Due to the demand for rhino horn on the black market, white rhinos are on the International Union for Conservation of Nature’s (IUCN) Red List of Threatened Species. Between 2018 and 2021, at least 2,707 rhinos were poached across Africa, with South Africa accounting for 90% of these losses.

When you support rhino conservation efforts, your money goes towards equipping rangers and funding rescue and rehabilitation centres.

$25 will cover the cost of food for Action Change’s new K9 that controls perimeter fencing.

Improve the lives of animals in Nepal

By neutering, vaccinating and treating street animals suffering from various ailments, HART helps to protect and care for vulnerable animals that don’t have a home.

$15 will fund one anti-rabies vaccine.

Many of Thailand’s elephants live in captivity. Whether it’s working on farms, street begging or in tourist camps, these intelligent and highly sociable creatures are unable to live naturally.

There are organisations that work alongside mahouts and elephants to help give these creatures access to a life in the forest. By supporting this project, you’ll help fund conservation education programs, food for the elephants and any veterinary care they need.

A donation of $25 will cover the cost of emergency food for an elephant for one week. 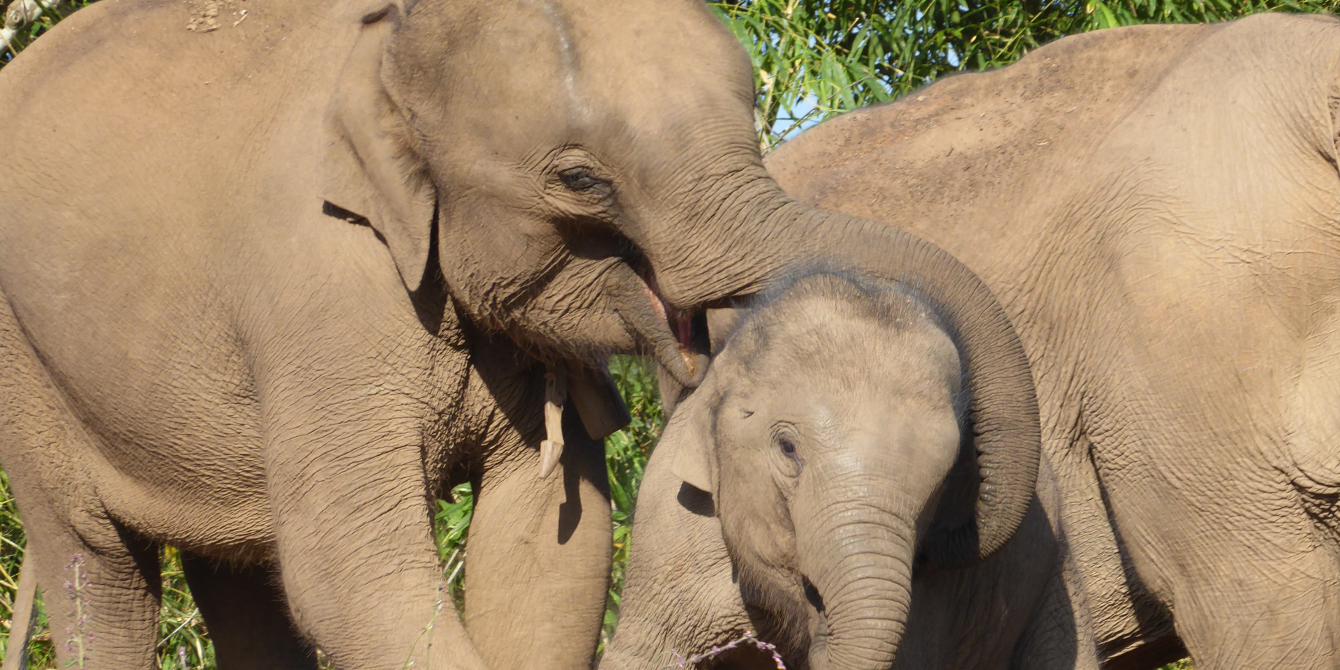 Gifts that give back to the environment

Mexico is home to the Mesoamerican Barrier Reef System. It’s the second largest reef in the world and is teeming with biodiversity.

However, due to climate change, pollution, and coastal developments, this delicate marine environment is under threat. You can support several NGOs working on policies to protect the reef and its inhabitants.

For $50 you can fund the fuel costs of travelling to a coral reef monitoring site.

Protect the rainforests in Costa Rica

Deep inside Tortuguero National Park’s rainforests is one of the world’s most endangered big cats – the jaguar. Due to habitat loss, their population numbers are in rapid decline.

By supplying park rangers with necessary equipment and resources to aid their research, we can help protect this threatened species.

$25 will  cover the cost of batteries for a camera trap that will last about three months. 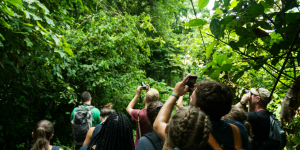 Donate to offset your carbon footprint

In the modern world, people can travel further faster, but this has come with a cost. All our movements, whether it’s flying on planes or driving to work contribute to climate change.

Luckily, you can give back to the environment and help to offset your carbon footprint.

$15 covers the cost of planting a tree on a sustainable farm in Africa.

Assist with providing access to water and sanitation in Fiji

While Fiji is seen as an idyllic vacation destination, there are many parts of the island nation that lack access to safe drinking water.

You can support organisations that provide rainwater harvesting facilities and infrastructure.

A donation of $25 will pay for a water filter cartridge that lasts up to three months. 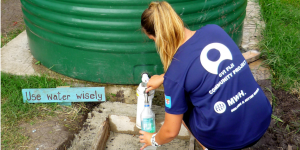 South Africa has a high unemployment rate of 33.9%. The majority of people affected live in informal settlements known as townships on the outskirts of cities and towns.

While UNESCO has stated that gains have been made in the global literacy rate, the literacy rate for women has not increased at the same rate as men.

$20 will cover the cost of internet for one week for six women to attend a computer skills course. 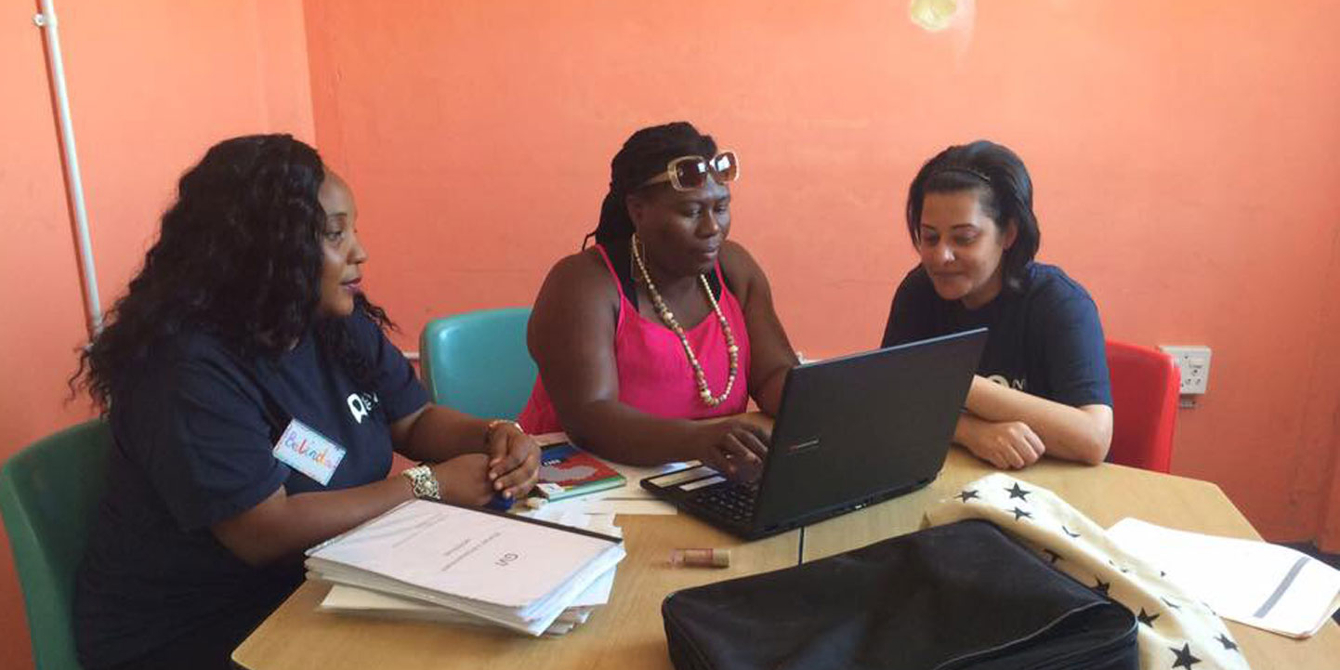 Want to take your efforts a step further? GVI runs sustainable volunteer projects around the world.

Spend two weeks or more over the festive season working on long-term projects. You’ll get to make a genuine difference and experience another culture’s Christmas traditions.

Want to learn more? Speak to a member of our team today.

Tips to Consider for Your First Volunteering Trip

Win A FREE Trip To A Secret Destination!